Ellen has lived in Kensington Glen for 12 years and has served on the Board of Directors for 11 years.During her tenure, she has also served as the Chair of the Architectural Review Committee (ARC) for 9 of the 12 years that she has been on the ARC. Due to her involvement with the ARC, many homeowners have sought Ellen’s advice on protocol in making changes to the exterior of their home. Previously, Ellen was an active member of several PTA’s for various local schools, as well as the Marjorie Stoneman Douglas Innovation Zone for many years, when her 3 boys where still in school.

Ellen decided to join the Board of Directors and ARC as a means of becoming more involved in the Kensington Glen neighborhood and participating in making decisions that reflect what the majority of the homeowners desire. Ellen is known to spend a lot of time walking her dogs and uses this opportunity to interact with many of the community residents. Over the last 12 years, she has been fortunate to meet many great neighbors and feels lucky to live in such a nice community. 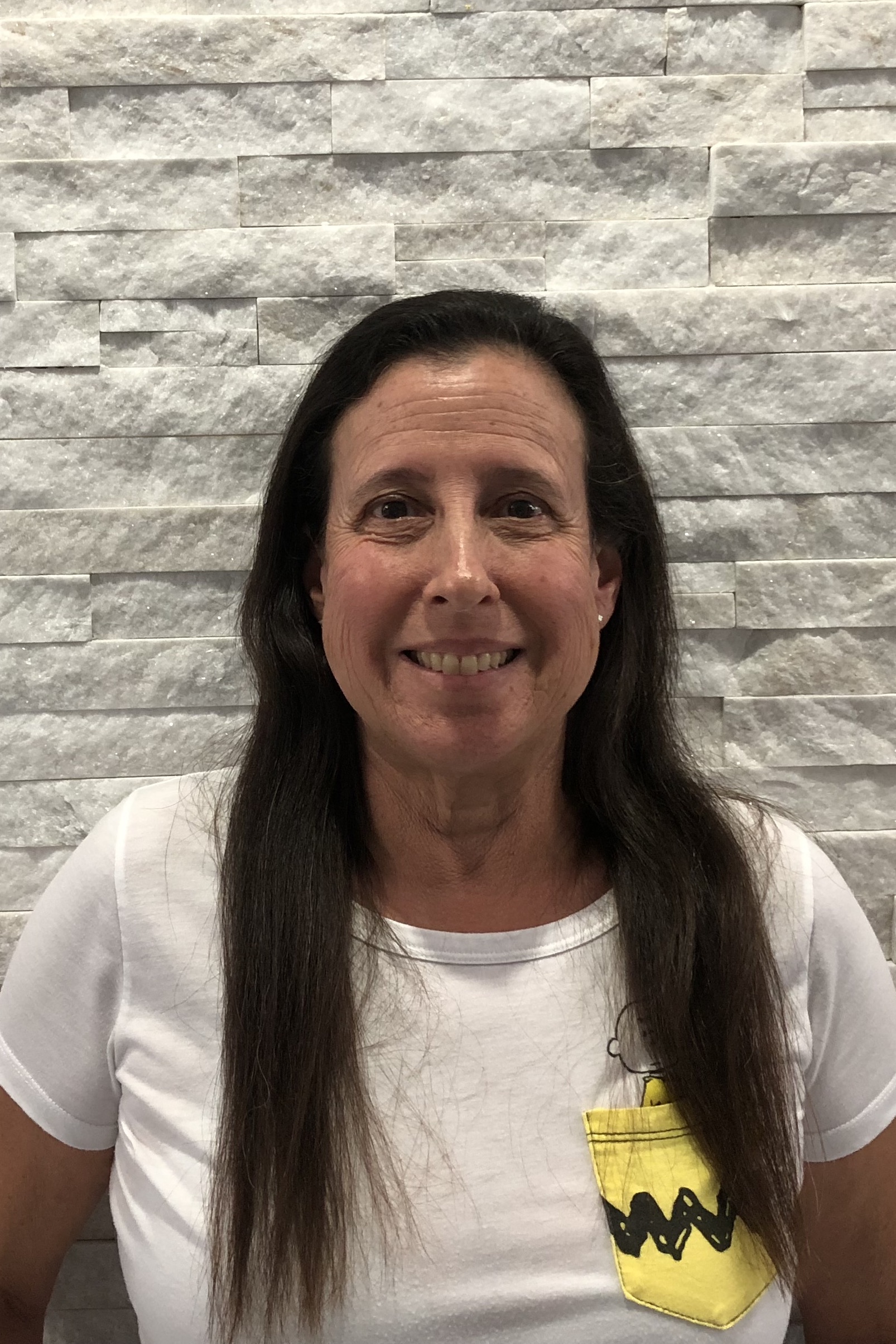